The buildings sector is currently responsible for 36% of energy related greenhouse gas emissions. Road Transport accounts for a fifth of the EU’s greenhouse gas emissions and increased its emissions by over a quarter since 1990. ‘Fit for 55‘, the European Commission’s roadmap for achieving 55% emissions reductions by 2030, includes the establishment of a new self-standing emissions trading system for buildings and road transport from 2026, also dubbed “ETS2” to distinguish it from the current ETS covering the power sector and energy-intensive industries.

Together with the policy measures already in place, the new system is supposed to provide the right price signal to speed up emissions reductions in these two sectors. By providing the additional economic incentives (through carbon pricing) necessary to achieving the cost efficient emission reductions in buildings and road transport, the new ETS would complement the ESR in the current scope, which maintains incentives and accountability for national action.

However, several stakeholders expressed scepticism with regard to the new system. Such concerns pointed in particular to the impact of rising heating or transport fuel prices on consumers. To address the social aspects of the ETS2, the Commission also made a proposal for establishing the Social Climate Fund. The fund should finance concrete measures to address energy and mobility poverty, both in the short and in the longer term.

Main differences from the Commission proposal are:

The Council stayed relatively close to the Commission’s proposal. However, in its general approach added: 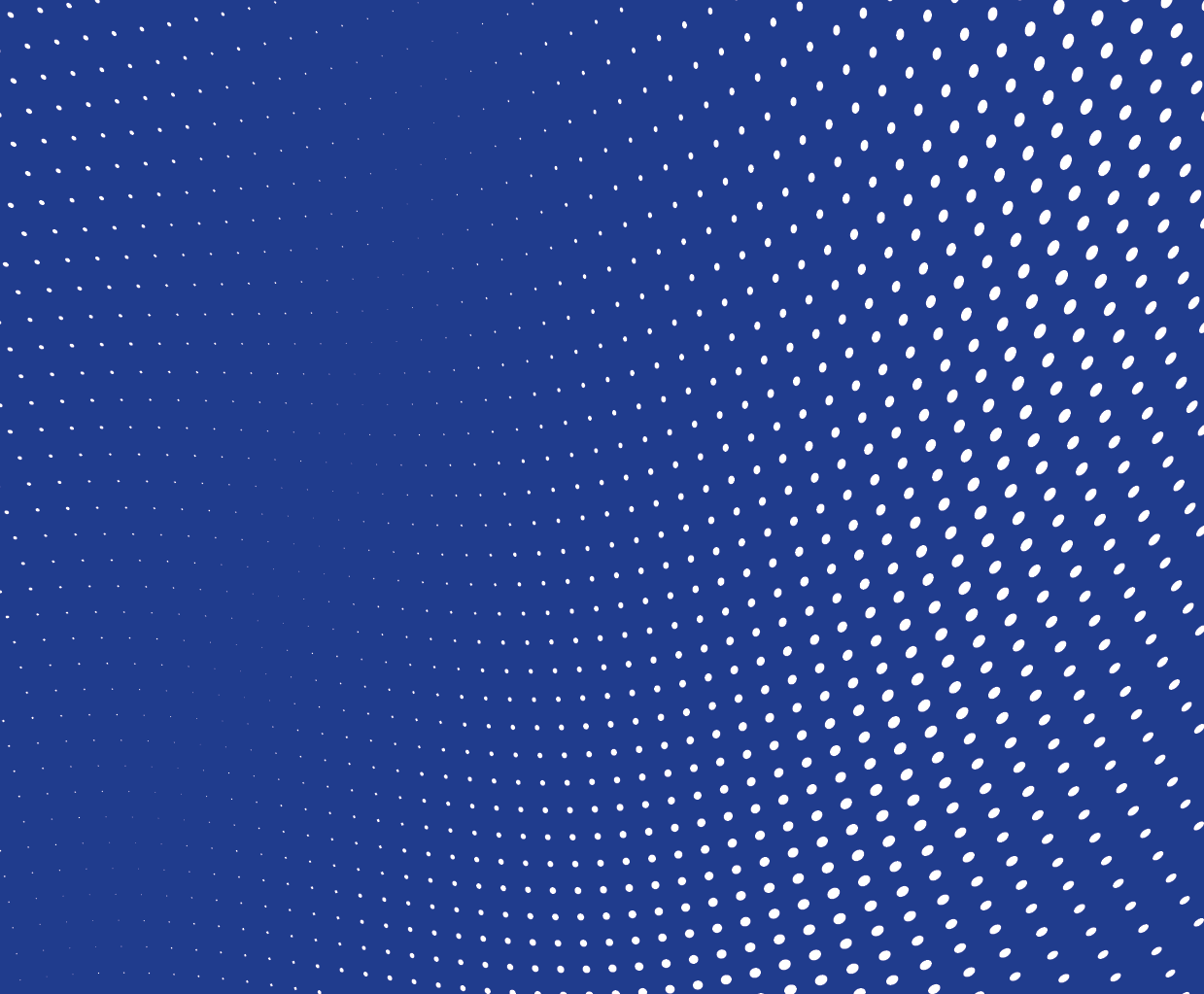