The European Union’s Emissions Trading System (EU ETS) is one of the main tools with which the EU hopes to combat global heating and reduce greenhouse gas emissions (GHG) cost effectively. Its current revision seeks to bring the EU ETS in line with the increased European Green Deal target of reducing emissions in the European Union by 55% by 2030 (compared to 1990). This is critical because it will set the pace and scope of the EU ETS for the 2020s, a make-or-break decade for humanity to reign in its GHG emissions. Its key sectors are:

The EU ETS applies the ‘polluter pays principle and sets an overall limit (a ‘cap’) on the total volume of greenhouse gas (GHG) emissions that installations in the covered sectors can emit.

The cap is divided into pollution permits known as EU Allowances (EUAs)(one EUA = one tonne of CO2 equivalent emissions). Companies can buy and sell allowances, including those they received for free, on the open market and trade them with each other.

The reduction targets are achieved through the gradual lowering of this cap, which decreases yearly by a fixed amount. It is calculated using the linear reduction factor (LRF), expressed as a percentage of the 2013 total cap.

THE HISTORY: MAIN CHANGES TO THE COVERAGE OF THE EU ETS 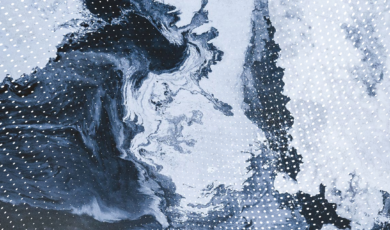 Understanding emissions trading and why it matters 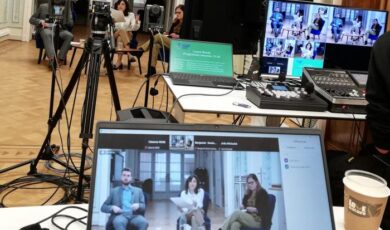 ‘At what price?’ – Online conference on EU ETS