A compromise too far: Why no deal at the European Parliament was better than a bad deal on EU’s carbon market – Updated

Since the European Parliament’s failure to reach an agreement on the comprehensive reform of the EU Emissions Trading System, MEPs have traded recriminations. However, those claiming that the defeated compromise deal was good for the climate are being disingenuous. Our analysis reveals it would have been catastrophic had it gone through. 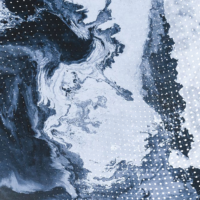 Understanding emissions trading and why it matters

Are you familiar with the EU’s Emissions Trading System? If you are not, don’t worry – we’ve got you covered. Our handy ETS 101 guide… 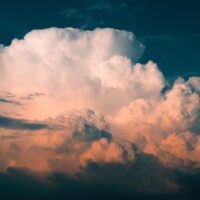 In January 2022, MEP Peter Liese, the European Parliament’s rapporteur on the proposed revision of the EU’s Emissions’s Trading System, published his draft report in…